Advising with respect to bond issue by listed companies and introduction of bonds to the alternative trading system of Bondspot S.A. and the Warsaw Stock Exchange for Zakłady Urządzeń Komputerowych ELZAB S.A. – the volume of the issue – PLN 25 m. 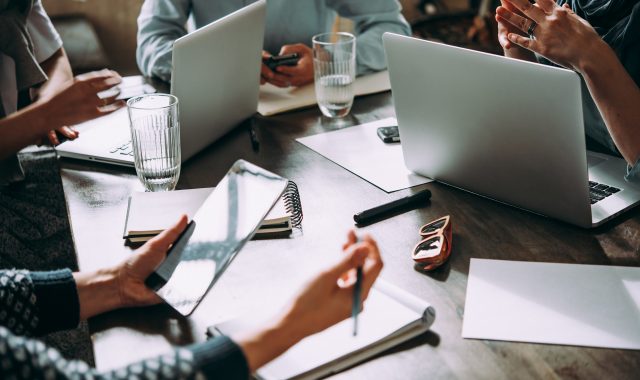