Advising with respect to bond issue conducted by listed companies and introduction of bonds to the alternative trading system of Bondspot S.A. and the Warsaw Stock Exchange for COMP S.A. – the volume of issue: PLN 36 m. 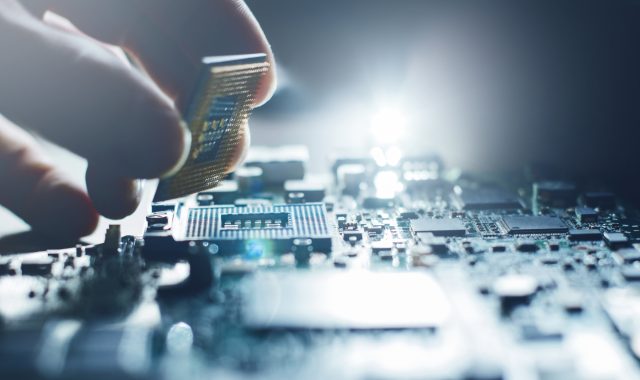