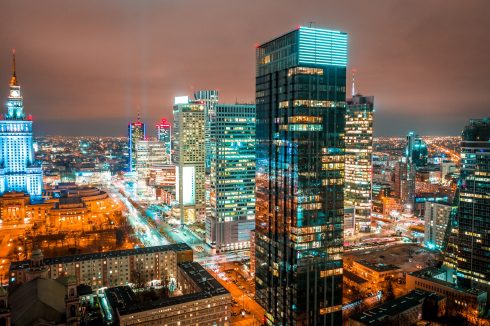 We are pleased to inform that we have been nominated for Eurobuild Awards in the Law Firm of the Year, Poland category.

It has been a busy year for our real estate team who provided advice on numerous office, business, residential and logistic projects. We are proud to be among the nominees for the award.

A decade ago, “Eurobuild CEE” magazine embarked upon a project aimed at giving due recognition to those companies that had made crucial contributions to the creation of the commercial construction and property market in Central and Eastern Europe: The Eurobuild Awards. The Awards ceremony has become recognised as one of the most important events on the market and each year is attended by the entire elite of the sector.

The slogan of this year’s tenth anniversary of the event is “A Decade of Success”. The Eurobuild Awards Gala will be held on 3 December 2019 in Warsaw.

The prizes are awarded in four main categories: The Jury Awards, The Tenants Awards, The Popular Choice Awards and The Lifetime Achievement Award. This year, The Decade Awards will be also presented.

You can get more information here.