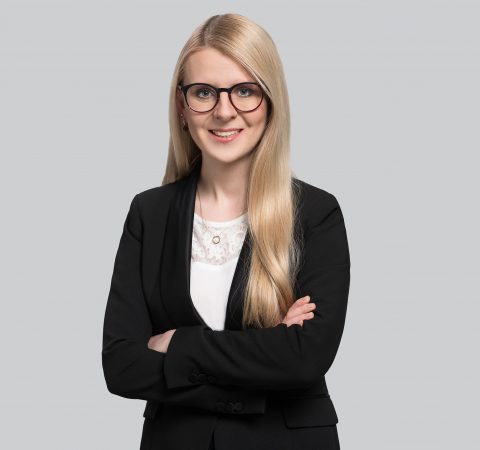 Barbara has successfully protected clients’ interests in a few dozen personal bankruptcy processes ending in the release of former business owners and management board members (among others) from their debts. One of her clients had a record-high debt of over PLN 90m.

She also represents clients before courts in a variety of other cases, including ones regarding complex fraudulent transfer claims (also ones involving a receiver) and major damages recovery cases, e.g., against receivers in connection with damage caused by them in bankruptcy proceedings. She also handled litigation between a creditor and a receiver aiming to determine whether the transfer of the bankrupt’s patent rights to the receiver was ineffective vis à vis the bankruptcy estate, which she won following an appeal.

Prior to joining act BSWW legal & tax, Barbara worked for many years for Zimmerman i Wspólnicy.

She authored numerous publications related to her practice.

She is a fluent speaker of English.