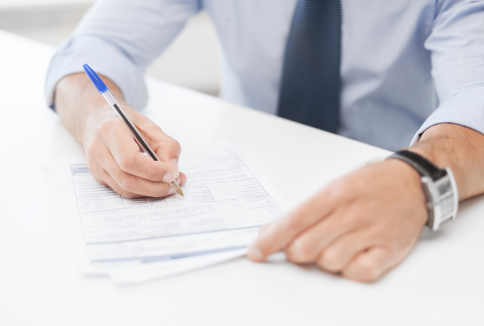 The changes introduced in the CCC concern a new type of a commercial power of attorney (prokura), minority shareholders of a limited liability companies and their rights in terms of convening shareholders’ meetings, revising meeting agenda by shareholders, mandatory elements of share certificates and dividend payout in public companies.

On 1 January 2017, an act amending certain other acts entered into force in order to improve the legal environment with which business owners have to cope (Journal of Laws of 2016, item 2255). The amending act is an element of a whole package of improvements planned by the lawmakers which are to facilitate running a business in Poland. The scope of the amendment also includes the Commercial Companies Code.
Commercial power of attorney