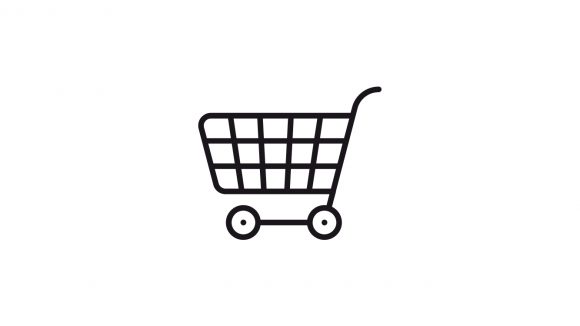 A draft amendment to the COVID-19 Act has been published on the Polish parliament’s website today.
The full version of the document is available here.

Based on this draft, article 15ze of the Act, which provides for a 90% rent discount for entities whose operations in large retail centers have been restricted, is supposed to be replaced with a new provision, according to which the obligations of parties to lease agreements or other similar agreements (under which retail space is let for use) will expire for the period of restrictions applicable to malls with a sales area of over 2,000 sqm. Additionally, this provision entitles tenants to submit a proposal for extension of the lease term by six months; in case such proposal is not delivered, it will be assumed that there has been no temporary expiration.

As specified in the statement of reasons to the draft amendment, “it is now forbidden or substantially less profitable (due to a drop in the number of customers) to conduct operations in large shopping centers. Hence, lease agreements should expire temporarily, so that lessors and tenants are not obliged to perform their contractual duties which generate costs for the parties while restrictions are in force“.

Both the provision itself and the statement of reasons indicate that the lawmaker’s goal is for all lease agreements in large retail malls across Poland to “expire temporarily.”

It is unclear if parties that want to continue their operations in shopping centers will be able to enter into settlement agreements based on which leases could remain in effect despite the statutory “temporary expiration.”

Given the implications arising from failure to submit an extension proposal (which should be submitted within 3 months of the ban lifting date, rather than now), it might be challenging to determine whether lease agreements are in effect as of now (and to handles a range of related processes, such as invoicing).