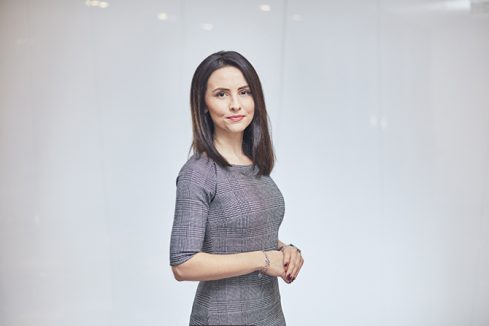 An on-line conference on public procurement procedures from contractors' perspective, in view of the new Public Procurement Law Act will be held on March 3 – 5, 2021. Marcelina Daszkiewicz, attorney-at-law, Senior Associate and Co-Head of Public Procurement at act BSWW... 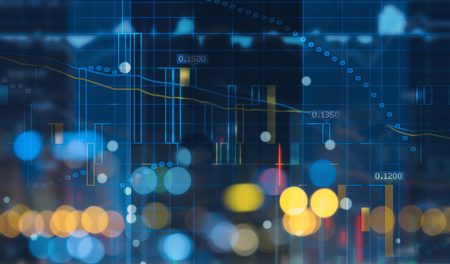 act BSWW assisted Echo Investment S.A. with the issue of bonds. The scope of the law firm’s services included negotiations with investors, preparation of the issuer’s corporate documentation and a review of the agreement with the issue agent. The law firm’s team was... 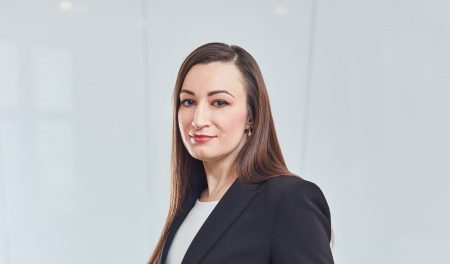 Has the pandemic changed office leases?

Not until long ago we seemed to be living on what was referred to as a “green island.” The economic boom might have seemed unstoppable. Companies kept growing, recruiting and expanding their office premises. Developers were reacting accordingly by building, constructing... 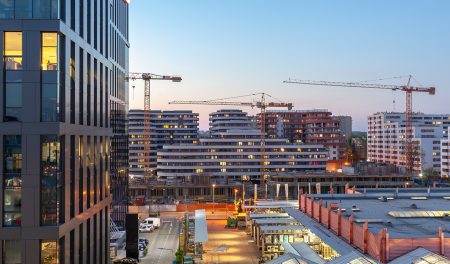 Allegro has leased nearly 2,100 sq.m. in Lubicz Business Center in Kraków, a complex owned by Globalworth. The new office, which will be accommodated primarily by engineers who take care of the platform’s technological growth, will be ready at the start of next year. L...

The law firm was supporting the investment funds managed by Pekao TFI S.A., which developed – in cooperation with Bank Pekao S.A. and Pekao Investment Banking S.A. – the structure for the program involving the PLN 2.5 billion issue of bonds of Miejskie Przedsiębiorstwo ... 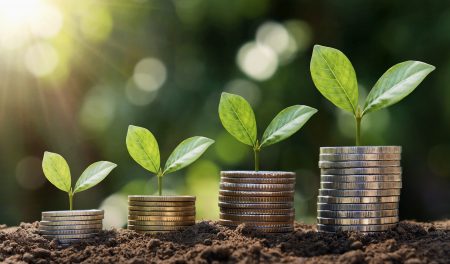 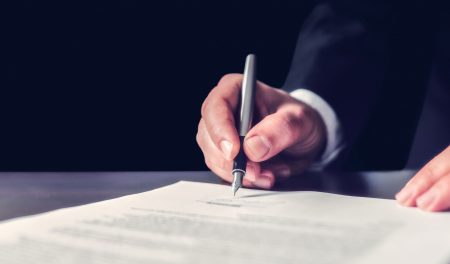 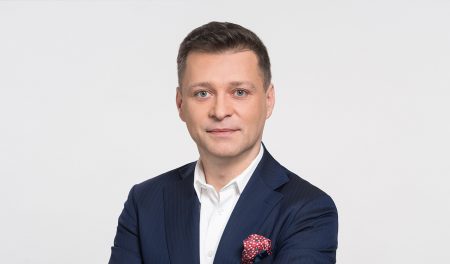 An on-line conference on public procurement procedures in view of the forthcoming Public Procurement Law Act will be held on December 1 – 3, 2021. Sebastian Pietrzyk, attorney-at-law, Partner and Co-Head of Public Procurement at act BSWW, will deliver the analysis of n... 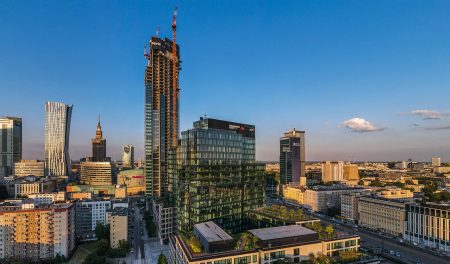 act BSWW, one of Poland’s largest law firms and a member of the European act legal group, has just relocated to Varso Place, considered among the most modern and prestigious mixed-use developments in Poland, and boasting features that make it unique in Europe. The law ... 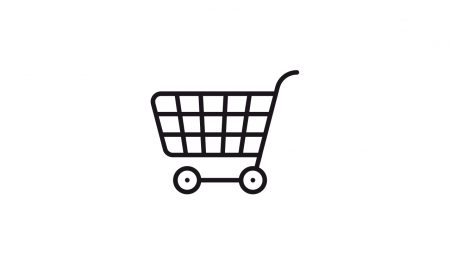 A conference "Małopolski Kongres Zamówień Publicznych" on public procurement procedures in view of the forthcoming Public Procurement Law Act will be held on October 20 in Kraków. Sebastian Pietrzyk, attorney-at-law, Partner and Co-Head of Public Procurement at act BSW...