act BSWW advised Nielsen in the intragroup merger between its Polish subsidiaries i.e. ACNielsen Polska Sp. z o.o. with its seat in Warsaw and Brandbank (Poland) with its seat in Szczecin. Marta Kosiedowska was the leading partner responsible for the project and was ... 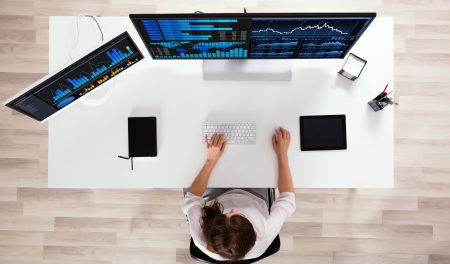 In a much anticipated judgement of 25 January 2017, case file No. C‑367/15, the Court of Justice of the European Union found that the provision of the Polish act on copyright and related rights, whereby a right holder whose economic copyrights were infringed is entitled... 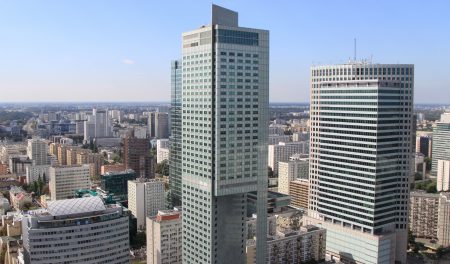 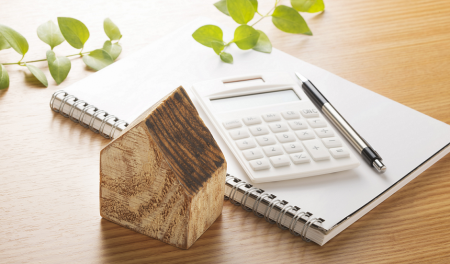 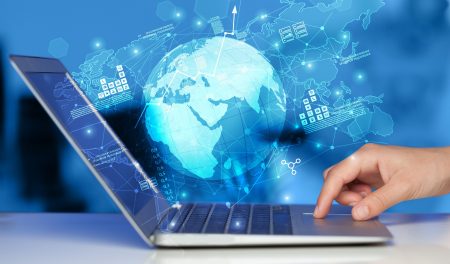 Data validation, organisational structure and changes in the law. Nowadays, a business success is largely determined by data quality and their efficient management. Financial sector companies are governed by special regulations in respect of collected and processed d... 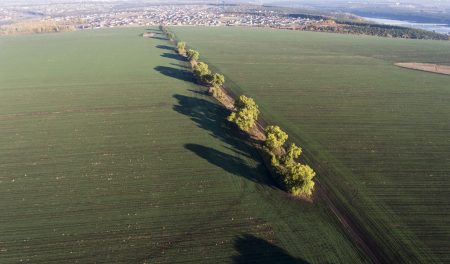 The Act on Nature Conservation to be amended

1. CURRENT LEGAL FRAMEWORK On 1 January 2017 the Act of 16 December 2016 on Amending the Act on Nature Conservation and the Act on Forests entered into force. What changes most are the provisions regulating the issue of removal of trees and shrubs. Under new legal fr... 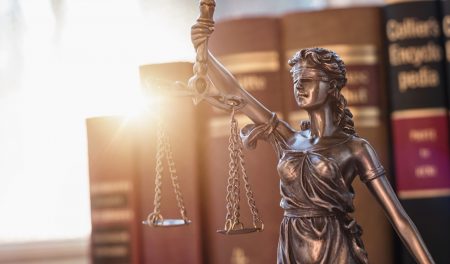 Read an article by Marcelina Daszkiewicz in the 3rd issue of the In-procurement magazine in Poland. 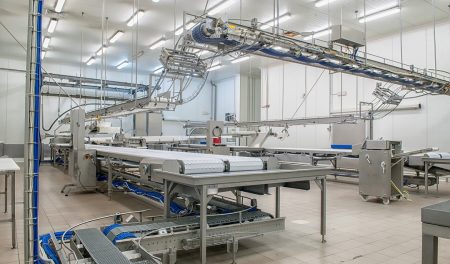 Rise of tax on wind farms

On 1 January 2017, new provisions of the Act on Taxes and Local Charges will enter into force. Under the new provisions, a high real property tax will be imposed on wind farms. The change follows the shift in focus of the energy policy of the Council of Ministers in fav...

BSWW Legal & Tax has advised financial investors in respect of an equity investment and refinancing a debt of MZCH Organika S.A

The lawyers of BSWW Legal & Tax have advised financial investors in the course of a mezzanine financing project involving the refinancing of the entire debt of Malborskie Zakłady Chemiczne Organika S.A. The refinancing took the form of a bond issue and a capital inv... 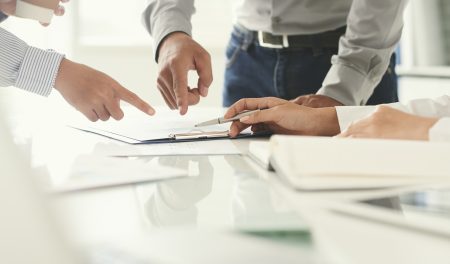 On 1 June 2017, the Act of 7 April 2017 Amending Certain Other Statutes entered into force. The purpose of this act is to facilitate claiming debts. Under the act, among other provisions of law, Article 647(1) of the Polish Civil Code was amended. The article concerns t...