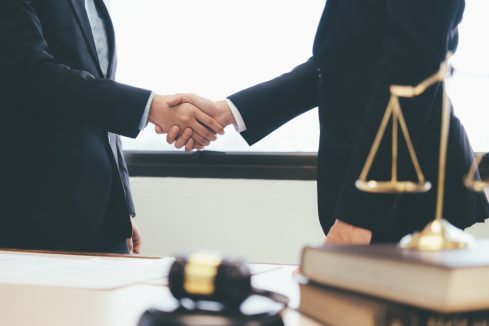 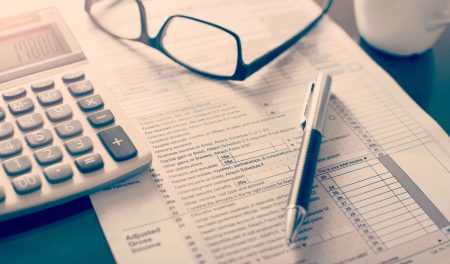 BSWW Legal & Tax has advised on bond issue of i2 Development S.A.

Lawyers of BSWW Legal & Tax has provided advisory services with respect to issue of secured series C bonds of i2 Development S.A. with a total face value of PLN 30m. i2 Development S.A. is a highly dynamic developer company listed on the Warsaw Stock Exchange. The b... 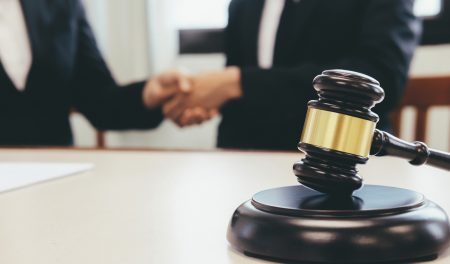 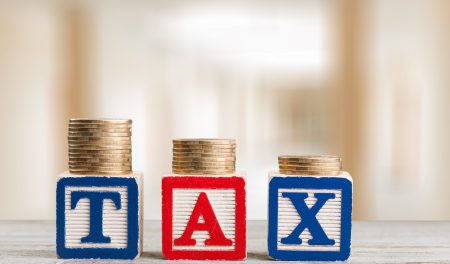 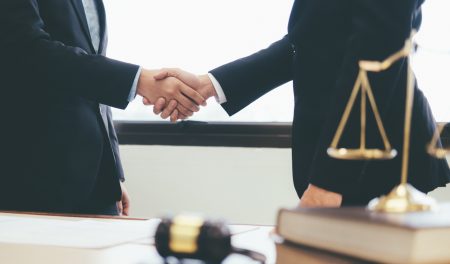