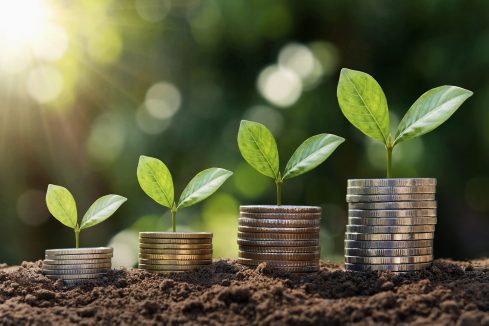 act BSWW has consulted on Rank Progress’ purchase of nearly 8 hectares of investment land worth over PLN 27m net. On June 26, 2019, Progress XVIII sp. z o.o. – S.K.A., a subsidiary of Rank Progress S.A., entered into a preliminary agreement for acquisition of ownership... 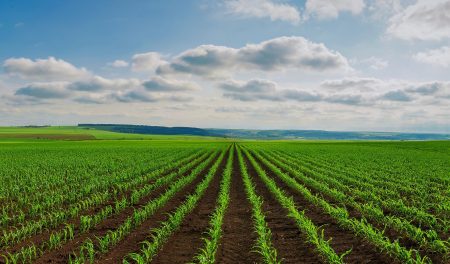 On 9 May 2019, the upper house of the Polish parliament (the Senate) adopted, without revisions, the Act of 26 April 2019 on Amendments to the Agricultural System Act and Selected Other Acts (the “Amendment”). The Amendment was subsequently signed by the Polish Presiden... 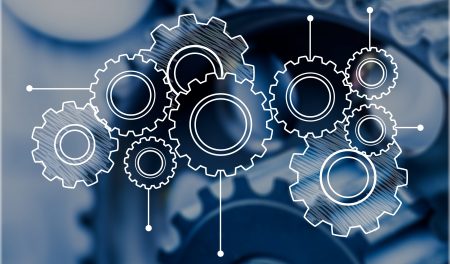 act BSWW breakfast: New obligations of companies and liability of their corporate bodies

Compliance in practice: How to stay safe? How to implement efficient procedures? On 18 June 2019 we hosted the meeting combined with a discussion on how to get ready for the changes and take relevant actions. Agenda: Draft amendments to criminal law and their ... 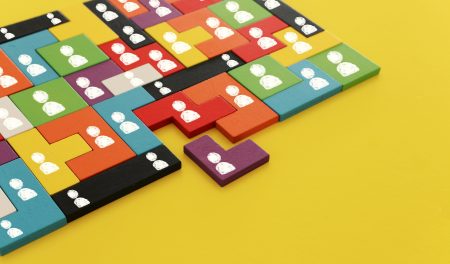 From 1 July 2019 the largest employers will have to enable their employees to enrol in employee capital plans. Employee capital plans (referred to by their Polish acronym “PPK”) were introduced by the Employee Capital Plans Act of 4 October 2018 [Ustawa z dnia 4 paździ... 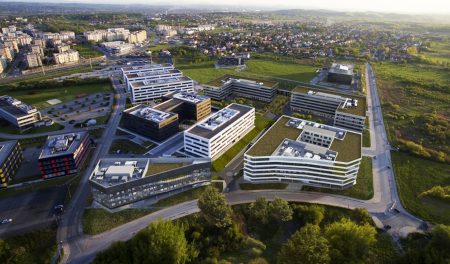 Buma constructs three new buildings as part of DOT Office in Kraków In total, DOT Office in about to feature over 100,000 m2 of modern A-class office space, of which 63,000 m2 has already been developed. “Buma Group is completing the ninth building of DOT office com... 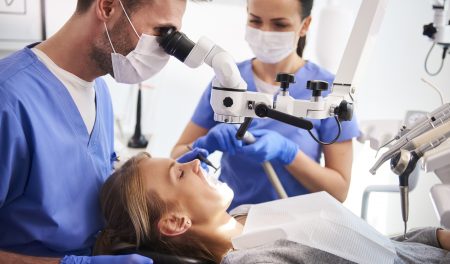 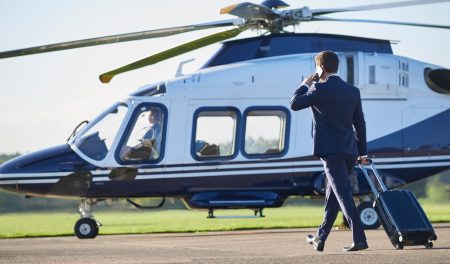 act BSWW has advised Heli Aviation Service Sp. z o.o. on the purchase of the state-of-the-art AW169 helicopter manufactured by Leonardo S.p.A., an Italian company that is the worldwide industry leader (formerly AgustaWestland). Belonging to the AWFamily of products, the... 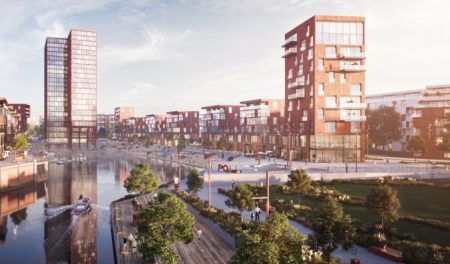 act BSWW has consulted on Rank Progress’ sale of over 8 hectares of investment land worth more than PLN 75m net. On May 09, 2019, Rank Progress S.A. entered into another amending annex to the investment agreement with Vantage Development S.A., aimed at defining the r... 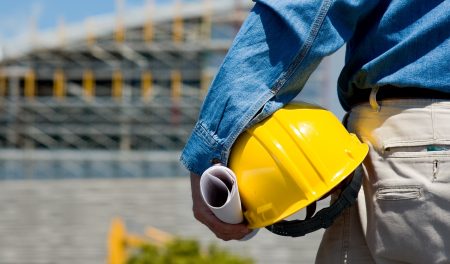 What significance does the draft Developers Act have for real estate developers and financing institutions? We are starting a series of act BSWW breakfasts. Practice-oriented discussion on the key issues related to the bill and its impact on developers’ activity: ... 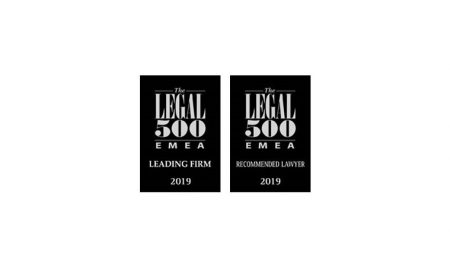 We are delighted to announce that we have received industry recognition from The Legal 500 EMEA 2019 in seven categories and numerous individual recommendations for our practitioners. Recommendations for the law firm: - banking and finance - capital markets - comm... 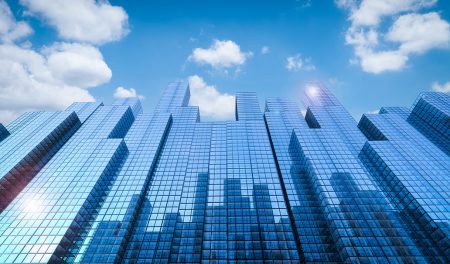 act BSWW was advising Strabag on the acquisition of Atrium International