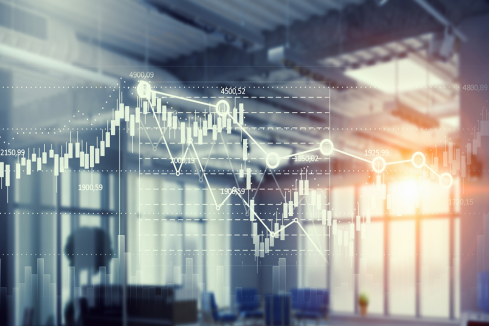 act BSWW legal & tax advised Cordia Polska, a member of a Hungarian development group, on the issue of three-year A-series bonds worth PLN 68.8 million. The bond issue was arranged by Michael / Ström Dom Maklerski S.A., which also acted as the offering agent. The b... 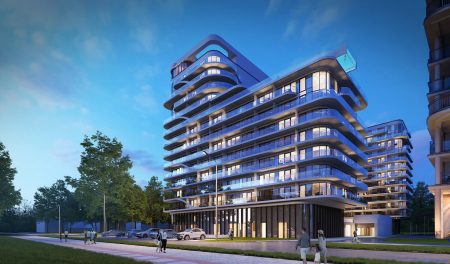 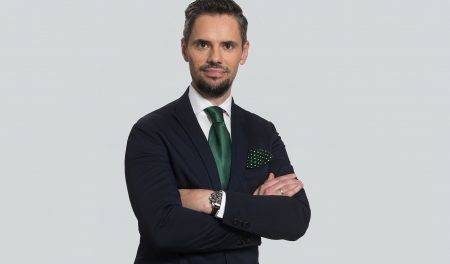 The law firm’s team was joined by Robert Woźniak (attorney-at-law). Robert specializes in real estate law, with a strong emphasis on lease agreements for office space and commercial premises in shopping centers, as well as in real estate transactions. He has participat... 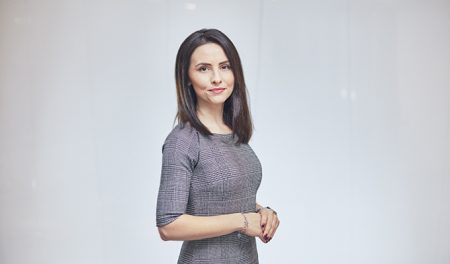 Marcelina Daszkiewicz, attorney-at-law, has joined the group of act BSWW’s partners. She has been with the law firm since 2016. She specializes in public procurement law, providing comprehensive services related to tender procedures, which involve preparation and co... 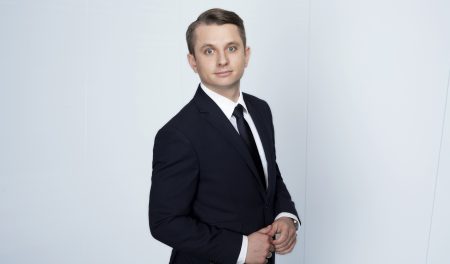 Maciej Iwanejko, attorney-at-law, has just joined the group of act BSWW’s partners. He has been with the law firm since 2012. Maciej specializes in commercial law, civil law and civil procedure law. He has extensive experience in providing comprehensive legal services ... 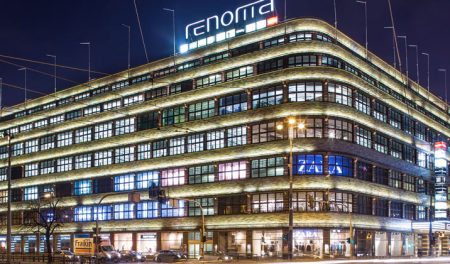 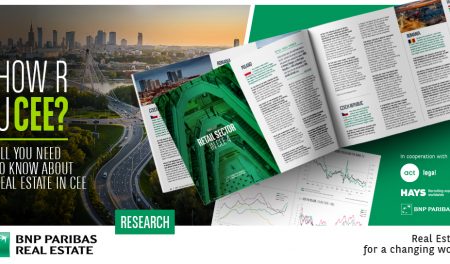 How R U CEE? All you need to know about real estate in CEE

How did the first months of the pandemic affect developers’ timelines, investment plans and tenants’ expectations in four largest CEE countries? Were the investors operating in Poland, the Czech Republic, Hungary and Romania rattled or shattered by the first two waves o... 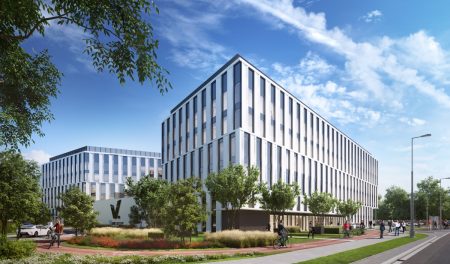 A new tenant is about to move into V.Offices in mid-2021. Ringier Axel Springer Polska (RASP) has leased over 4,300 sqm in the building owned by AFI Europe. During the negotiations, the lessor was represented by Knight Frank and act BSWW legal & tax, while CBRE was ... 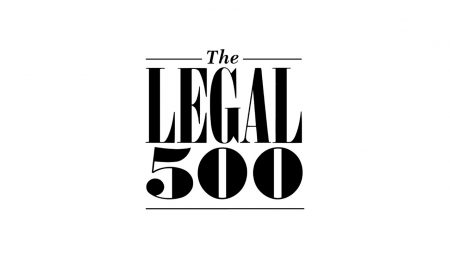 We are delighted to announce that we have received recognition from The Legal 500 EMEA 2021 in seven categories and numerous individual recommendations for our practitioners. Recommendations for the law firm: – real estate – capital markets – commercial, corporate a... 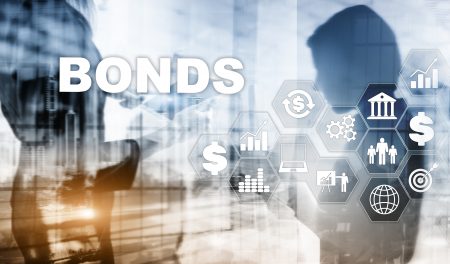 The law firm advised Cavatina Holding S.A. on the PLN 23 million issue of F-series bonds. The team provided comprehensive advice on the preparation of bond issue documentation. The bonds redemption date is 31 March 2024. The transaction was handled by Matylda Juza...