Shell entered into another agreement to lease space in DOT Office, a business concept developed by Buma Group in Kraków. This is one of the largest transactions of its type in the ...

Advising on the takeover of Incenti by Softbank.

Advising Curtis group, as lessor, on negotiation and execution of a lease agreement with Nokia Siemens Networks for 9 000 m2 in the Horizon Plaza building. 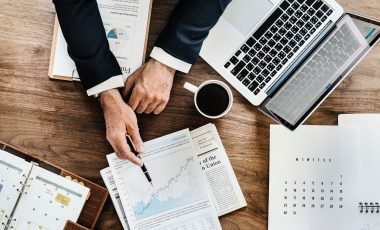 Advising Energomontaż Północ (now Polimex–Mostostal) on the negotiation and conclusion of construction-assembly contracts regarding the restructuring or subcontracting of a part of... 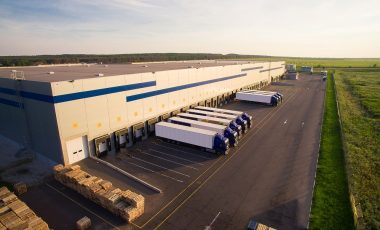 Advising AB Logistyka on the acquisition of a property to be transformed into a logistics centre near Warsaw. The transaction encompassed legal consultancy regarding PLN 28 million... 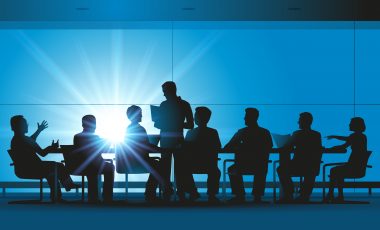 Advising the Buma Group, a leader in the Krakow office market, on acquisition of investment areas from Motorola Solutions Systems Polska. 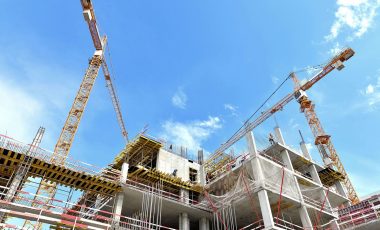 Construction of a gaseous fuel distribution and trading network 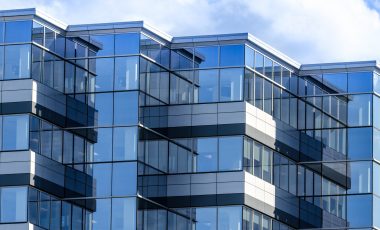 Advising the Avestus group in the course of negotiations of an investment supervision agreement, the agreements with architects and the holding of a tender for a General Contractor...

Disputes with the general contractor