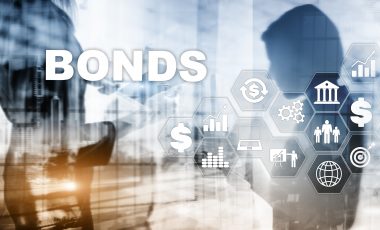 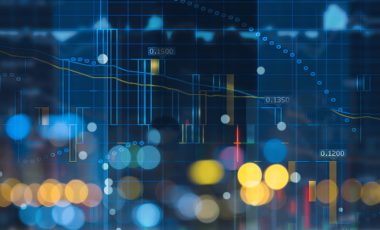 Supporting the investment funds managed by Pekao TFI S.A., which developed – in cooperation with Bank Pekao S.A. and Pekao Investment Banking S.A. – the structure for the program i... 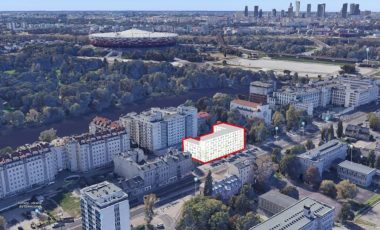 act BSWW advised 6B47 Poland on the acquisition of over 2,000 square meters of land in Warsaw. The law firm consulted on financing granted by an investment fund, as well as on 6B47... 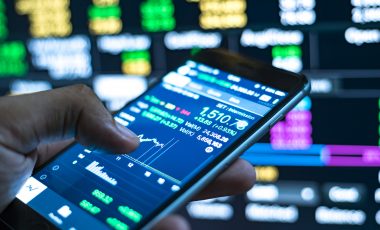 Issuance of bonds of the company Malborskie zakłady Chemiczne „Organika” S.A., in order to refinance the company’s debt as well as to obtain capital for ongoing activity. Consultin...

Comprehensive legal consulting services to the benefit of Everest Capital

Comprehensive legal consulting services related to the issue of two consecutive series of bonds (K and L). The scope of the law firm’s duties entailed preparation of documents for ...

Advisory on bond-financed acquisition of real property in Tallinn