Advising with respect to raising funds for the redemption of series “C” bonds of the company Rank Progress S.A. (preparing issue documentation, negotiations between the bondholders and the issuer, coordinating multi-lateral settlements with the participation of a few brokerage offices and the Central Securities Depository in Poland). 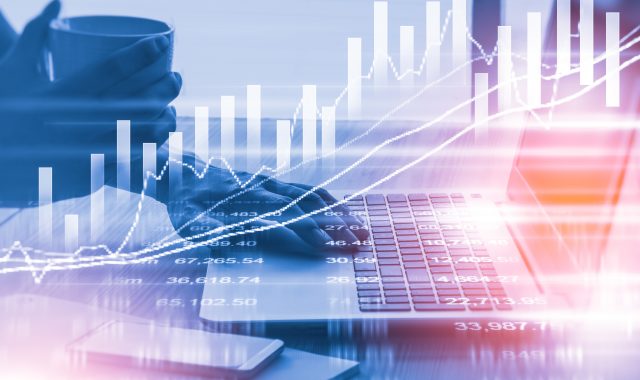