Advising with respect to restructuring a bond debt and pursuing bond claims, including advice related to the established collateral. 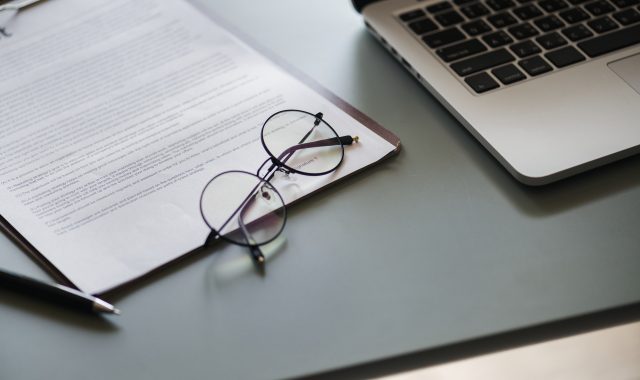