Advising Newag, one of Poland’s largest railway companies, on the acquisition of an organized part of an Italian company, Costa Sistemi Ferroviari in liquidation, encompassing the rights to a construction project, the master agreement for the delivery of 20 diesel locomotives for Etna Railway, as well as the executive agreement on the delivery of four locomotives. Transaction value: EUR 40 million 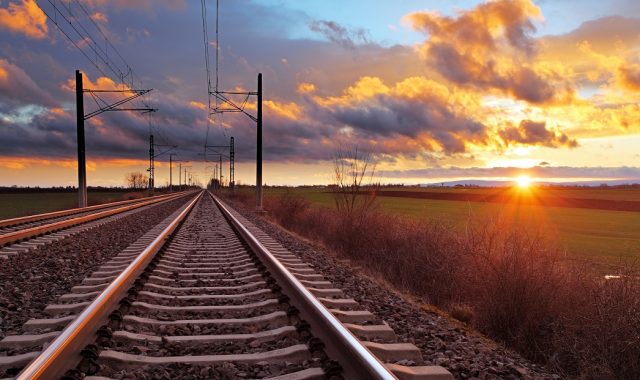 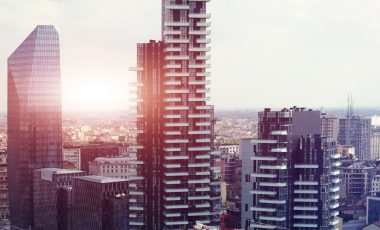 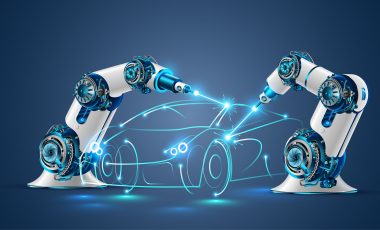 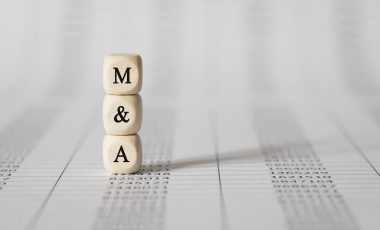 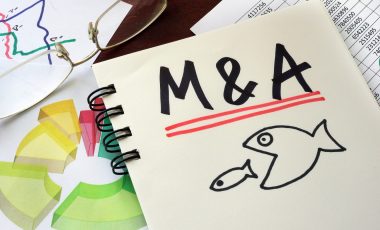 Acquisition by Comp S.A of three companies belonging to a capital group

Advising Comp S.A. with respect to acquisition by Comp S.A of three companies belonging to a capital group (preparing the structure of the transaction, documentation and reports on... 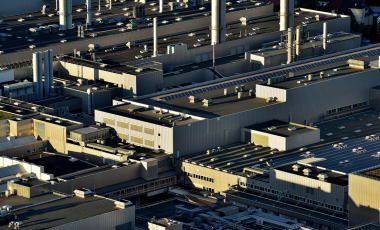 Advising on the sale of a factory compound

Advising a construction company listed on the main trading floor of the Warsaw Stock Exchange with respect to the sale of a factory compound.

Advising Comp S.A. on a merger with Novitus S.A.

Advising Comp S.A. on a merger with another listed company (Novitus S.A.), including advice on preparation of an information memorandum regarding admitting to trading new-issue sha...