Gloria Corporation – advising on the delivery agreement for an aircraft 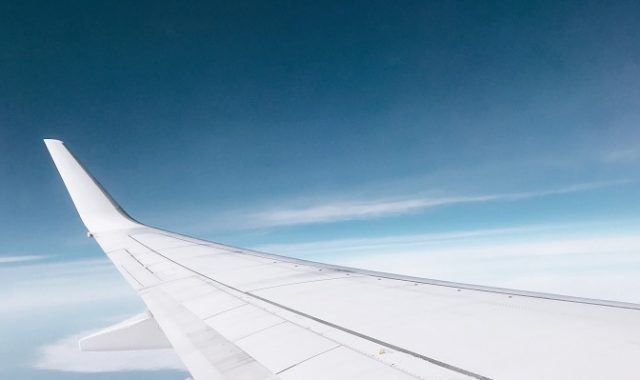 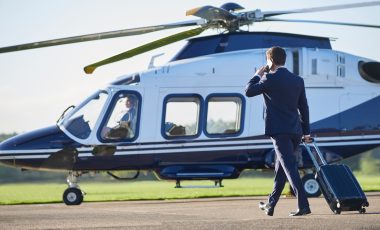 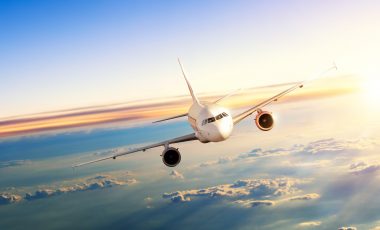 Advising Jet Club, one of the country’s first private air carriers, on the purchase of aircraft and with respect to ongoing legal matters. 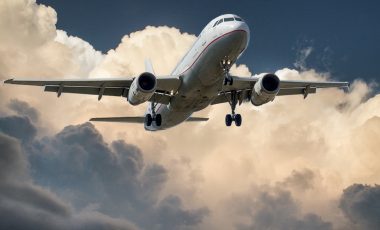 Representing White Eagle Aviation and General Aviation (both on the cargo and passenger markets) in reference to the charter of aircraft, structuring (including tax structuring) co...