Fiduciary acquisition of a collateral of debt securities

Conducting a fiduciary acquisition of a collateral of debt securities – shares of a company which is a leader in rubber and rubber-metal production. 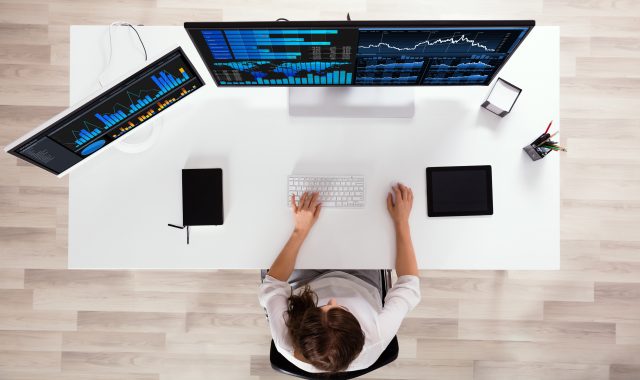