Fiduciary acquisition of a block of shares

Participating in a fiduciary acquisition of a block of shares, conducted on the instructions of Distressed Assets Fundusz Inwestycyjny Zamknięty Aktywów Niepublicznych with its seat in Warsaw, wherein the shares belonged to ZWG S.A. with its seat in Iwiny, a leading company in rubber and rubber-metal production. 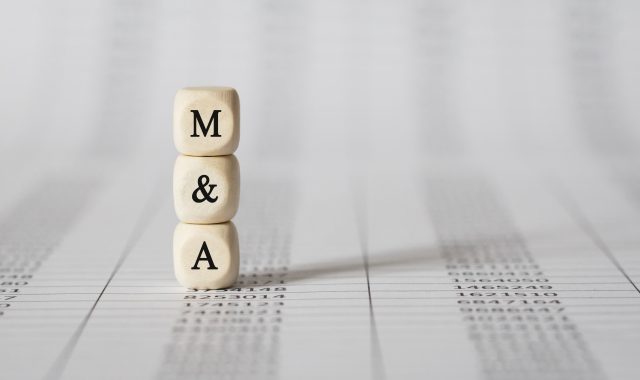