Advising DM BPS S.A. and cooperative banks with respect to bond issue performed by the cooperative banks, including: (i) bonds belonging – with the approval of the Financial Supervision Authority – to the bank’s required funds, (ii) bonds introduced to alternative trading. 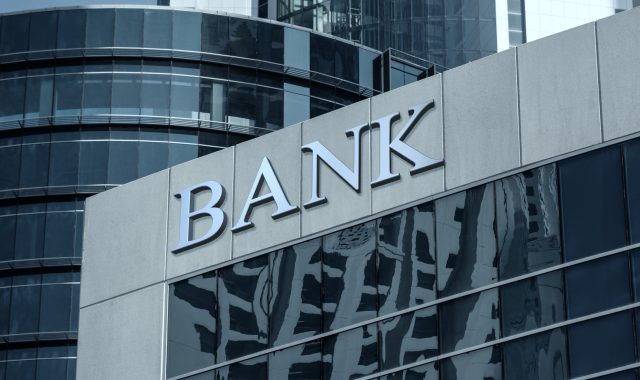