Change of the indebtedness structure of Miraculum S.A.

Advising in the process of changing the indebtedness structure of the company Miraculum S.A. on account of the issuance of bonds. The process encompassed in particular the rolling of main bonds of the financial creditors of the company – leading investment funds on the debt securities market, for new convertible bonds of the total nominal value of PLN 18 million, as well as the change of the debt terms in the scope of the remaining bonds issued by the company and the conversion of a portion of the debt onto the share capital. 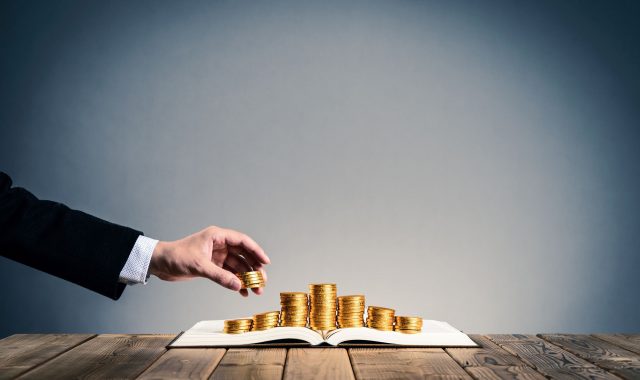 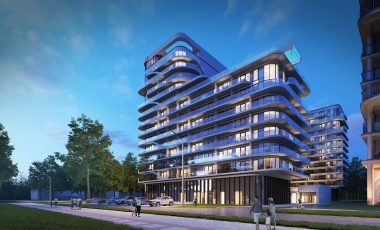 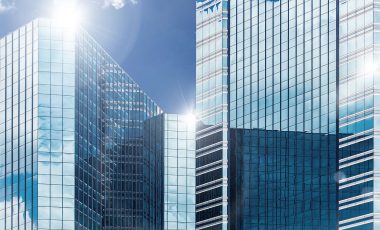 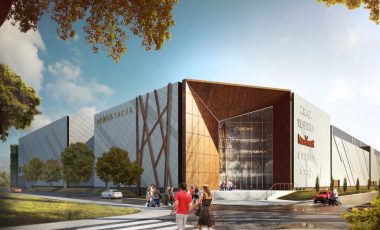 Restructuring transaction involving an acquisition of a debt portfolio

Advising a Polish investment holding with respect to a restructuring transaction involving an acquisition of a debt portfolio with the total nominal value of PLN 120 m and acquisit...