Bond issue of a company from the Wikana S.A. group

Advising an entity belonging to the Wikana S.A. capital group with respect to bond issue, with the value of approximately PLN 16 m, addressed in a private offer to an investment fund in order to finance three housing investments. Comprehensive advisory services provided by the law firm included, i.a., preparation of the structure of transaction, including with respect to securing the flow of resources related to the implementation of a development undertaking, preparation and negotiation of issue documentation and collateral documentation. 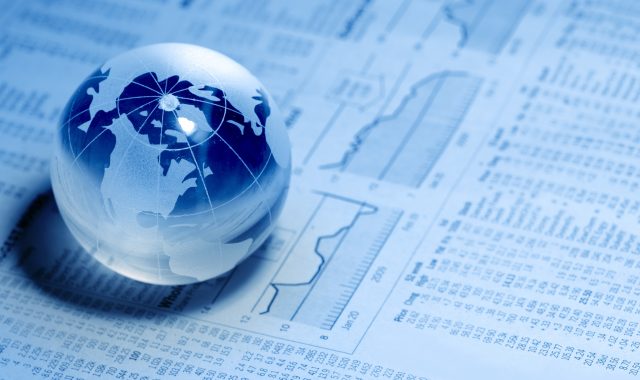