Advising Comp S.A. and mBank S.A. within the issuance program of bonds up to PLN 100 million

Advising Comp S.A. as the issuer and mBank S.A. as the offering party in the scope of managing the issuance program of corporate bonds up to the amount of PLN 100 million. The scope of the law firm’s work contemplated the preparation of a comprehensive issuance documentation, as well as running contact with the offering party and the bondholders. Within the second tranche the company issued the intended amount of PLN 50 million. 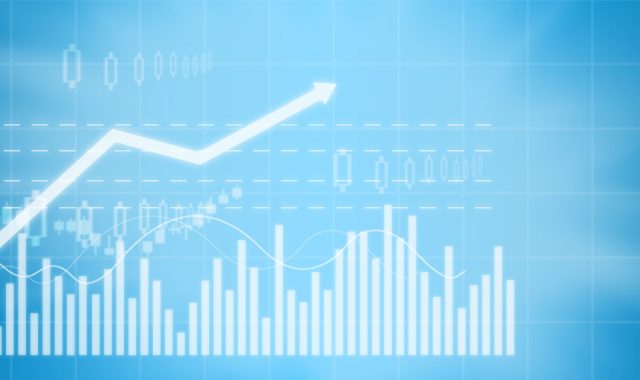