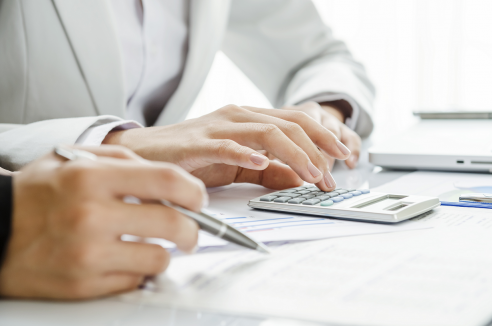 BSWW advises Buma Group on the lease of DOT Office

Ericsson has signed a lease contract with respect to a space of 8000 square metres in DOT Office, an investment project of Buma Group in Cracow. The seat of the company is scheduled to be moved in June 2017. The Tenant is going to lease the entire Building E of the investment.

The BSWW lawyers have advised the Buma Group in the course of negotiating and concluding a lease agreement. Michał Wielhorski, attorney-at-law and managing partner, headed the team working on the case with the support of Alicja Sołtyszewska, attorney-and-law and partner.

The law firm provided advice in terms of all matters related to a legal due diligence investigation and the purchase of real property where the DOT Office complex was to be built as well as on the developer, financing and commercialisation processes, both on the first stage of the project as well as on the later stages.

The DOT Office Complex comprises 5 modern office buildings with a leasable area of more than 40,000 m2 located at ul. Czerwone Maki in Cracow within a special economic zone. The DOT Office Complex has been designed with sustainable development as an objective. The design was prepared by the Medusa Group studio.

The BUMA Group is the leader on the market of office buildings as well as an investor and a developer. The group is composed of a number of companies operating in the field of office and residential investments, real property management, general contracting regarding investment projects and façades. The Buma Group has been operating on the Cracow market for over 26 years. During that time, it has developed, i.a., office buildings with a leasable area of more than 180000 m2, more than a dozen housing estates and residential buildings in London. The flagship office projects include: Dot Office, Quattro Business Park, Aleja Pokoju 5, Green Office, Rondo Business Park, Buma Square Business Park and Onyx Office. Tertium Business Park and Wadowicka 3 in Cracow are currently under construction.

‘’We appreciate working on the biggest projects on the office market in Cracow. During the project we have been providing comprehensive advisory services from the very beginning. We have been cooperating with the Buma Group in terms of real property acquisitions, constriction and full commercialisation of the building,” said Michał Wielhorski.