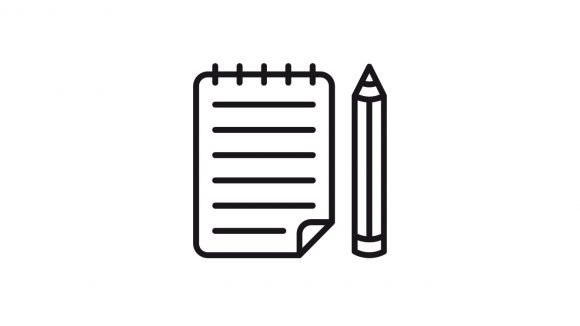 A draft version of the so-called “Anti-Crisis Shield 4.0” has just reached the parliament (the “Draft Bill”). It introduces further amendments to the existing special purpose act, including ones that concern the public procurement law (“PPL”).

The Draft Bill amends the Act of March 02, 2020 on Special Solutions Related to Prevention and Combating of COVID-19, Other Infectious Diseases and Crisis Situations Arising from them (the “Act”).

Below you will find a summary of the suggested changes.

Article 40 section 1 of PPL is about to change – when commencing an unlimited public procurement procedure, the contracting authority will no longer be obliged to place a relevant notice at a publicly available location within its registered office. It will be enough to publish it at the website. Other announcement-related obligations (the requirement to send a notice to the Public Procurement Bulletin and the European Union’s Publication Office) will remain unchanged.

Article 7 of the Employee Capital Plans Act of October 04, 2018 has been modified, so that employee capital plan management/maintenance agreements will not be governed by the Public Procurement Law Act of September 11, 2019 (the “New PPL”) if the contract value is lower than the EU thresholds. The amended article 7 will become effective as of January 01, 2021.

3.1. The Draft Bill entails automatic amendments to the agreement in case – after determining that circumstances related to COVID-19 affect proper performance of the agreement – the contracting authority (in cooperation with the contractor) introduces the amendment referred to in article 144 section 1 item 3 of PPL.

4.2. Period of prescription.
During the state of epidemic threat or the state of epidemic, and for 90 days after the end of the later state, the period of prescription for the contracting authority’s claims (for payment of a contractual penalty) and the validity term of a performance bond do not start to run; if a given time limit has already started running, it becomes suspended. The expiration of the time limits discussed above can occur no earlier than 120 days after the end of the later of the aforesaid states.

5.1. shall specify (in the agreement) the percentage of the total fee, due for the completion of specific parts. The final part of the fee can be no higher than 50% of the total fee due to the contractor;

5.2. shall specify that the advance payment can be no lower than 5% of the fee due to the contractor;

The requirement to provide a bid security will be voluntary in nature, irrespective of the contract value.

7.2. The contracting authority can make a partial return of the performance bond after the contract has been partially performed, as long as such possibility is covered by the terms of reference.

It is also worth noting that the National Appeals Chamber resumed its operations.

At https://www.uzp.gov.pl/strona-glowna/slider-aktualnosci/zasady-bezpieczenstwa-w-krajowej-izbie-odwolawczej/zasady-bezpieczenstwa-w-krajowej-izbie-odwolawczej you can check the applicable safety rules. The key ones are as follows:
– no more than 10 people at a time are allowed in the main hall, next to the Chancellery of the Public Procurement Office and the National Appeals Chamber;
– no more than 6 people at a time are allowed in the corridors leading to the courtrooms;
– no more than 1 person at a time is allowed in the toilets;
– anyone visiting the National Appeals Chamber will be obliged: (i) to disinfect their hands upon entering the building (before getting into an elevator) and before entering a courtroom (disinfectants and soap are provided by the National Appeals Chamber); (ii) to have their temperature taken before entering a courtroom; (iii) to observe the social distancing principles, i.e. to keep a distance of at least 2 meters from others; (iv) to have and properly use personal protective equipment that allows one to cover their mouth and nose; (v) to wear disposable protective gloves.

We are ready to assist you in evaluating your particular situation. Please feel free to contact us any time by email or telephone.