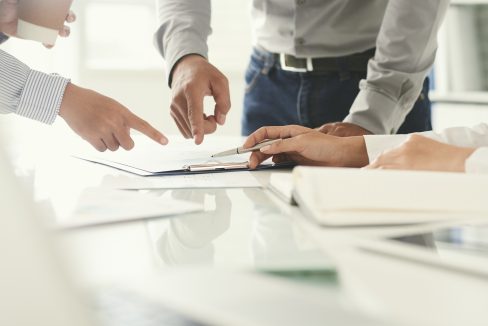 On 1 June 2017, the Act of 7 April 2017 Amending Certain Other Statutes entered into force. The purpose of this act is to facilitate claiming debts. Under the act, among other provisions of law, Article 647(1) of the Polish Civil Code was amended. The article concerns the issue of the joint and several liability of the investor and the contractor (general contractor) for the payment of a subcontractor’s fee in exchange for construction works carried out thereby.

Nevertheless, in the case where construction works to be carried out by given subcontractor are described in detail in the agreement concluded between the contactor and the investor, the investor and the contractor (general contractor) will be jointly and severally liable without the need to notify the investor as specified above.

All contractual provisions excluding the application of the regulation in question are invalid.